This event will inspire leadership, welcome innovation and foster collaborative engaging sessions with leaders from across North America

The way people live, play, work and how they spend their money has changed. How can your community position itself for the most prosperous future possible. The Community Camp will spark inspiration and invigoration to arm you with the tools to prepare for the future. And we will have fun along the way. 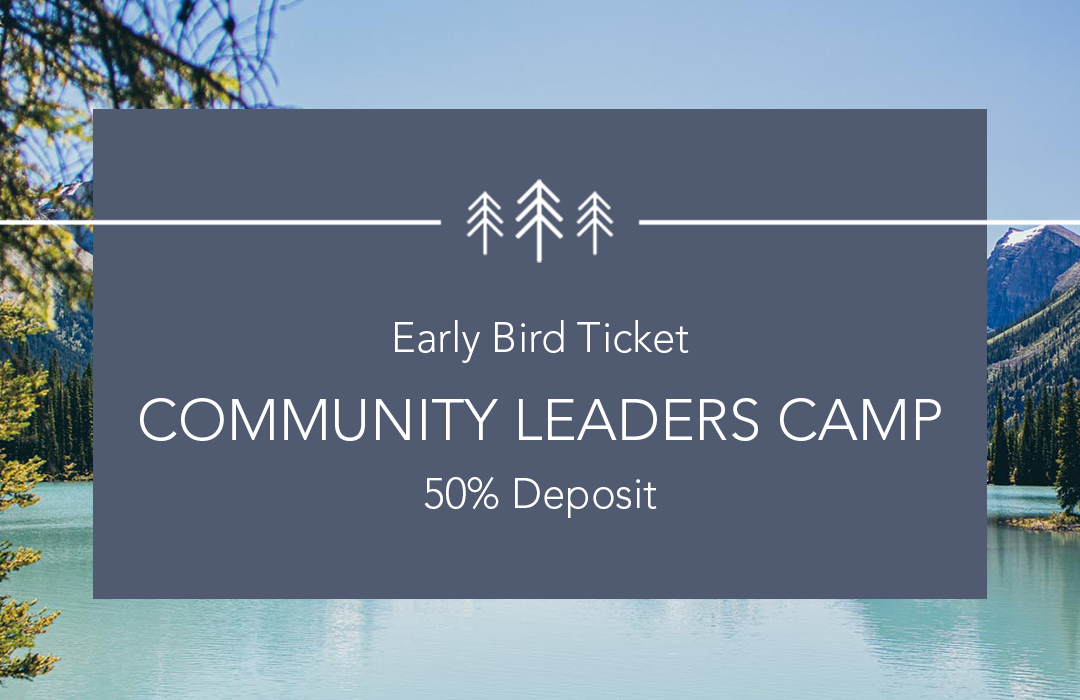 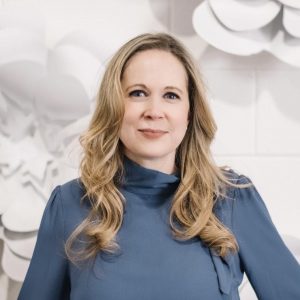 Lisa Holmes is an experienced executive leader and board member with a demonstrated history of working in the non-profit sector, communications, and government relations industries. She is currently serving as Chief of Staff to Edmonton’s Mayor Amarjeet Sohi and helping to advance his collaborative and values-based approach to leadership and decision-making.

She is the co-founder and former Chief Operating Officer of Diplomat Consulting, a full-service public affairs and communications company based in Edmonton. Prior to her work in the corporate sector, Lisa was elected as a Town Councillor and Mayor of Morinville, Alberta. Lisa is the Past President of Alberta Municipalities (formerly AUMA) and former Director of the Federation of Canadian Municipalities.

While at AUMA, Lisa chaired the President’s Task Force on Status of Women and the Women in Municipal Government Committee and is currently an FCM Regional Champion for Women in Politics. She was named a Global Edmonton Woman of Vision, Avenue Magazine Top 40 under 40 and one of Alberta Venture Magazine’s 50 most influential Albertans. She is passionate about connecting women with leadership opportunities, inspiring everyone to get involved in community decision-making, and modelling an authentic and empathetic leadership style as a pathway to shared success.
Lisa proudly lives in the Edmonton Metropolitan Region with her husband and two teenage sons. 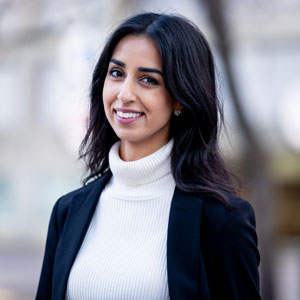 Puneeta McBryan is Executive Director of the Edmonton Downtown Business Association, where she is working hard to secure the ongoing and renewed vibrancy of Downtown Edmonton, having taken on the role in the midst of the COVID-19 pandemic as downtowns across North America grappled with the new realities and challenges ahead. Prior to joining the EDBA, she served public and private sector clients across Alberta as a business strategist and consultant specialising in marketing, communications, and stakeholder & community engagement. A transformational leader and a connector by nature, Puneeta is working to support Edmonton’s economic recovery and transformation through innovative new initiatives & community collaborations with downtown stakeholders the business community, and all three levels of government. 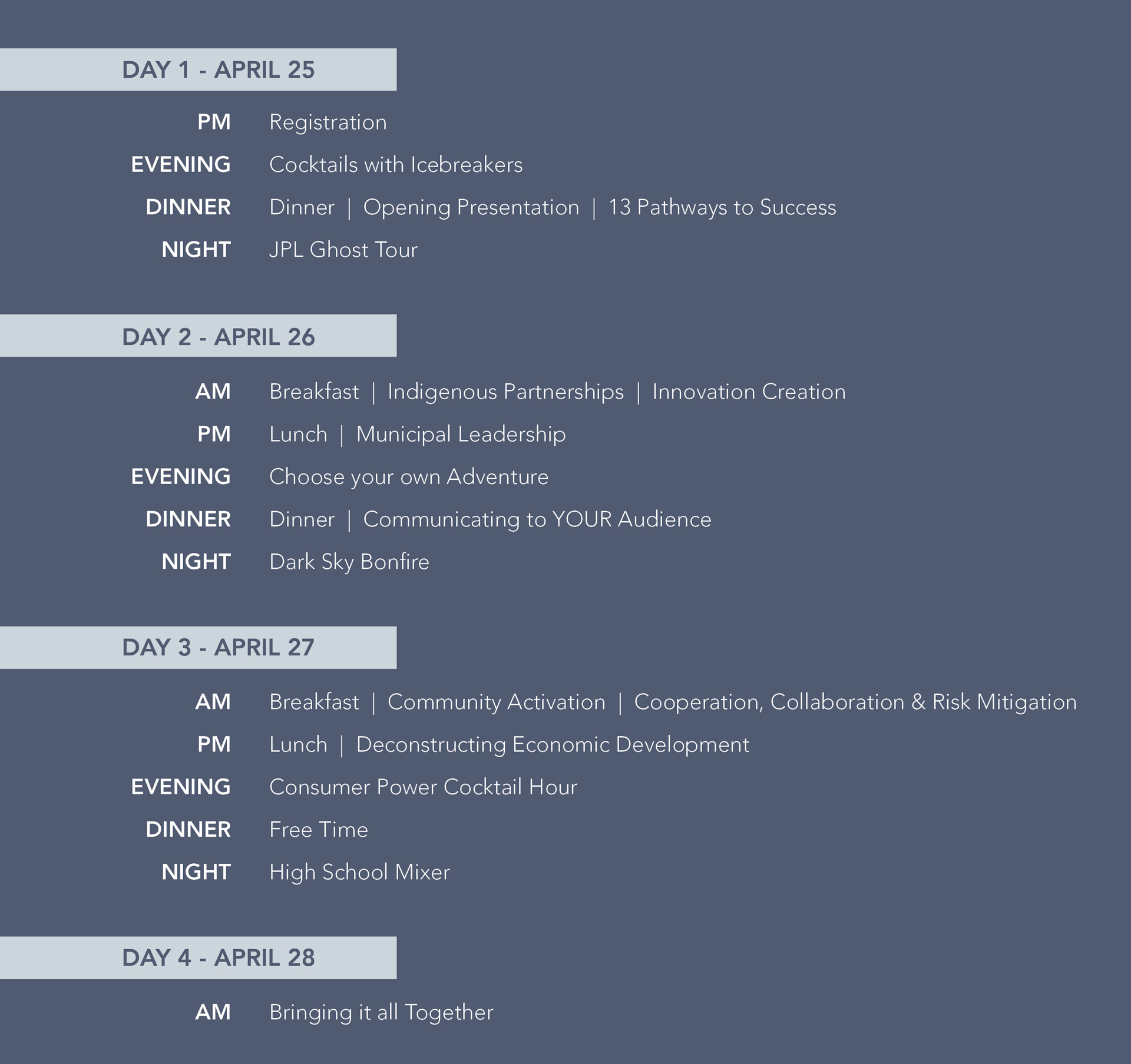